This post is part of a virtual book tour organized by Goddess Fish Promotions. One randomly chosen winner will receive a signed copy of PROTOSTAR (US Shipping Only) via the Rafflecopter at the end of the post.

Young Adult! I love to read a good series that takes you into another world and gives you characters that you can fall in love with. It’s what first got me into writing. My love for young people also drove me. There is so much potential in encouraging and inspiring young people to do great things. The more we are able to poor into one another, the better off the entire planet will be. I also got a lot of my inspiration to write from God. He is the voice in my head that keeps me going. He supplied the base for The Star-Crossed Saga series from its conception and now I have been able to take it forward with the trilogy and the screenplay for movie adaptation. It has become more than just a book, but now it is a franchise.

William will see a picture of Sydney, some bounty hunter hand gun, a comb, and a timer. The timer is the critical piece that you’ll have to read Protostar to find out why.

I loved those Choose Your Own Adventure books. They were very cool. Although, I must admit that I was the type that skimmed to the end to peek and cheat if the decision was the wrong one.

Cheesecake. I bake them from scratch. I am very tough on restaurants that make them. Oftentimes, they cut way too many corners on good cheesecaking.

I’m a Snicker’s fan, but I give out M&Ms. Who can pass up chocolate.

Make me invisible. Some days I’d go without clothes, just to feel the sun on my skin. Then of course is the nice notion that I can escape from work when I want to.

Easily Hunger Games. I respect what Meyers did, but Collins really laid out an impressive story that focuses on the importance of decision and accountability of young people in the face of despair.

StarCrossed lovers, sci-fi romance you can feel, see, and touch. Protostar is the Readers Favorite YA book of the year.

On the brink of civil war, the Torrian Alliance continues with its mission to obliterate Star-children across the universe in order to suppress an intergalactic evil. Following the recommendations of his council, King Gregorio Derry reluctantly agrees to send his only son William on a mission to restore honor to his family name.

William seeks to complete his assignment, the elimination of a Star-child named Sydney on planet Earth, but when the assassination is delayed he begins to realize an emotional connection with his target.

With conspiracy threatening his home planet, and a hidden menace on Earth seeking to secure a vested interest, William finds himself torn between irrevocable duty and sacrificing everything he stands for to defend Sydney.

As William and Sydney struggle to overcome their impossible circumstances, they start to wonder if the connection of two Star-Crossed lovers will be enough to save them from certain doom.

Sarah stood atop the mountainside looking out into the sky. The expanse of rich darkness and scattered stars reminded her of home. She desired to return there someday, but knew that she couldn’t. Things had been set in motion. There was no way to turn back now, even if she tried.

Still, something within her body felt wrong.

Is this the right place, right time? she thought.

Maybe the details got skewed, blended together, lost amongst all the immaculate planning. Even they were known to be wrong sometimes. She hoped against all hope that they weren’t. But stars never lie. She gazed into the sky. Their configuration—constellation after constellation, linked like a chain, with the Star of David perched in the center—was picture perfect. This had to be it. All she had to do now . . . was wait.

And wait she did.

Hours passed as the moon slid by. Just as her mind began to fill with doubt, it finally happened. The ground underneath her shifted, rocking her from side to side, up and down, as the stars burned brightly. She braced herself, running down from the mountain the best she could. Her old bony legs wobbled, struggling to keep her upright as she negotiated the uneven layers of rock and grass. A loud crashing noise like the banging of cymbals lit her ears on fire as the sky parted, sending a tiny bright shard screaming across the black canvas, growing larger as it drew near.

Her eyes snapped to the road—the projected point of impact. But one detail had been missed.

Someone else was there.

A vehicle sped down the dusty road, on a straight collision course with the object, which continued to grow larger and larger as time ticked on. Sarah waved her hands as wildly as she could screaming, “Hey, you have to stop!”

But her screams went unnoticed. She gasped as the object crashed to the earth, tearing the car into pieces. She squinted, filtering the heat from the explosion as she moved in closer to examine the wreckage.

A gaping hole where the roof used to be greeted her, revealing the charred remains of the female passenger. She scanned the rest of the vehicle for survivors, finding only the shell of the driver white-knuckled to the steering wheel.

The muffled sound of a baby crying tickled her ears, urging her to examine the object in the passenger seat more closely. It resembled a meteor, covered in craters and black ash that sent her into a coughing panic. A small crack in the outer shell provided just enough space for her to look inside. Reaching out for the door handle, she grabbed it with both hands—wrinkled fingers trembling as she ripped the car door free—tossing it by the wayside. With a sigh of relief, she peeled back the shell. Black smoke stung her eyes as her hands burned from the heat. But Sarah ignored them both, pressing forward with her mission. Nothing would stop her now. With wet eyes she smiled, finally finding what she was so desperately looking for—a baby girl. 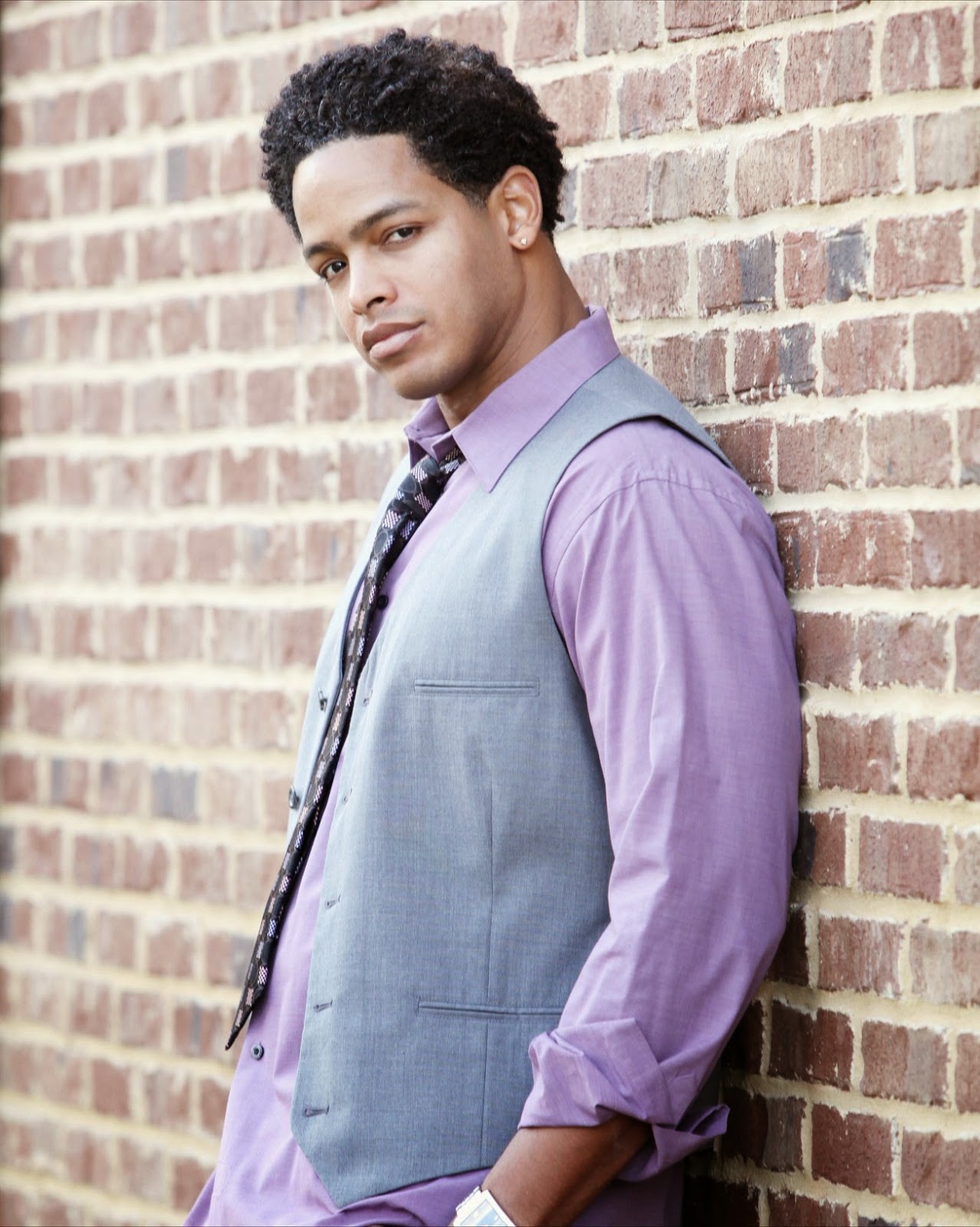 Braxton A. Cosby is a dreamer with a passion for inspiring others to love, in spite of circumstance and convenience.

His calling to pen a young-adult series that is smart, witty, and thought provoking, has challenged readers to answer the question: What would you choose, love or irrevocable duty?

Braxton lives in Atlanta, GA, where he co-hosts a local radio show on WAOK which is a mash-up of current events and health and wellness. He also has a blog where he discusses everything from health and entertainment to spirituality and relationships.


a Rafflecopter giveaway
Posted by Books in the Hall at 10:40 AM