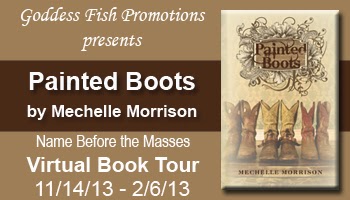 I’ve been addicted to chocolate from birth. Especially the European stuff. I blame my mother, who likely gorged on chocolate right along with pickles and sour- cream herring during my formative months in her womb. Though come to think of it, I don’t like pickles or sour-cream herring. Anyway, I also blame her for my far-sidedness, and for the ridiculous habit I have of fretting over things so miniscule most people just stare at me blankly when I bring them up, but those are completely different issues.

What did you want to be when you grew up?

An artist—and I became one. I graduated college in graphic design and illustration then spent ten years in the commercial art market, designing things like wall paper and fabric and scrapbook papers and frameable art. Twelve years ago I stepped out of the working world to become a mom. That’s when I started to write.

I love this question. Passionately. But I’ll say here and now that whenever I think about the past I realize I would never travel back in time—unless I could take what I know with me. So here goes:

Don’t bother with boys until they’re out of college and making money. I mean date, enjoy, have good friends, but beyond that remember: there’s so much else when you’re young. Work hard in school, get good grades and a scholarship, be crazy-brave and head to a place like Portland or Seattle or even Stanford for college. You love the northwest … you just don’t know it yet. And invest: Microsoft, Apple, Amazon. Maybe you’ve never heard of these companies but trust me. Borrow money from your parents or your grandmother and plop about ten thousand dollars into each one of them before the clock strikes 1990. You’ll be set for life. BTW: about your seventh grade BFF, LeeAnn. Turns out her older brother and your husband are friends. So instead of spending your middle school summers hanging around at the mall, spend more time at LeeAnn’s house, where I dare you to walk up to the guy of your dreams and say: “Hey. You’re gonna marry me someday.”

Chai tea—the creamier, the better. I’d take it intravenously but then I wouldn’t be able to taste it. As a chai-lover, I feel compelled to share my favorite recipe with the world: -boil some crushed fresh ginger in water (I peel the ginger, smash about an inch of it in a garlic press, then put it in the water to boil) -1 ½ teaspoon White Ayurvedic Chai (I get mine from Teavana) Strain about ½ cup water into a mug. Put the chai in a tea-ball and the tea-ball into the water. Steep for 2 minutes. Remove teaball, add one cup whole milk and ½ teaspoon sugar. Warm in the microwave. A bit time-consuming, but yumma! Or just do it the easy way and order Oregon Chai from your local Java Joes.

-one cup Häagen-Daz vanilla
-1 T chopped Trader Joe’s dark chocolate, caramel and sea-salt covered almonds
-about half a shot glass of Baileys Irish Cream
-heavy whipping cream, whipped
-sprinkle with grated dark chocolate
Enjoy with a good book. Hint: tastes even better when you have the whole house to yourself J

I’d buy an Airstream camper, talk my husband into hooking it up to his silver Tundra, pull our daughter out of school for two years and hit the road. We’d visit every National Park and quirky, out-of-the-way attraction we could find. We’d shop consignment and country yard sales. We’d eat at local diners for breakfast and always leave our waitress a hundred-dollar tip. Most evenings we’d cook dinner on our really cool Airstream kitchen stove while reminiscing about our day and up-loading pictures from our digital camera to our travel blog, which I hardly ever use because we hardly ever travel. Our nights would be filled with board games, guitar, star-gazing and other stuff. Hmmmmm. This is food for thought ….. now I just need that million dollars.

When her father drags her to a new life in Wyoming, Aspen Brand doesn’t expect to fall for a cowboy named Kyle Thacker—but she does. Aspen and Kyle share unexpected ground: guitar, running, physics. And guilt. Aspen blames herself for her mother’s car accident, while Kyle can’t find a way past his brother’s suicide.

On their first date they open up to each other, forging an unbreakable bond between them. But Kyle has spent two years living with a vicious secret—one his ex-girlfriend will do anything to protect—and sharing his truth with Aspen makes her a target. Now if Kyle is to be her love story, Aspen must first win the fight of her life.

“My parents had a great relationship,” I say. “They were always touching each other, like they’d never evolved beyond infatuation. I lost my mom, yeah. But my dad lost more. He lost his other half, his best friend, the girl he’d been with since he was sixteen years old. It’s like I don’t know him, since Mom died.”

“If your mom was anything like you,” Kyle says, “I guarantee your dad’s hurting.”

“It’s hard for me to see him without her. I still think of my parents the way they were—loving and physical and fun with each other, all the time.”

Kyle slides his hand beneath the hem of my tank top, resting his fingers on the bare curve of my waist. Goose bumps spread across my skin. He pulls at me until our bodies touch. “Any guy’d want that,” he says softly. 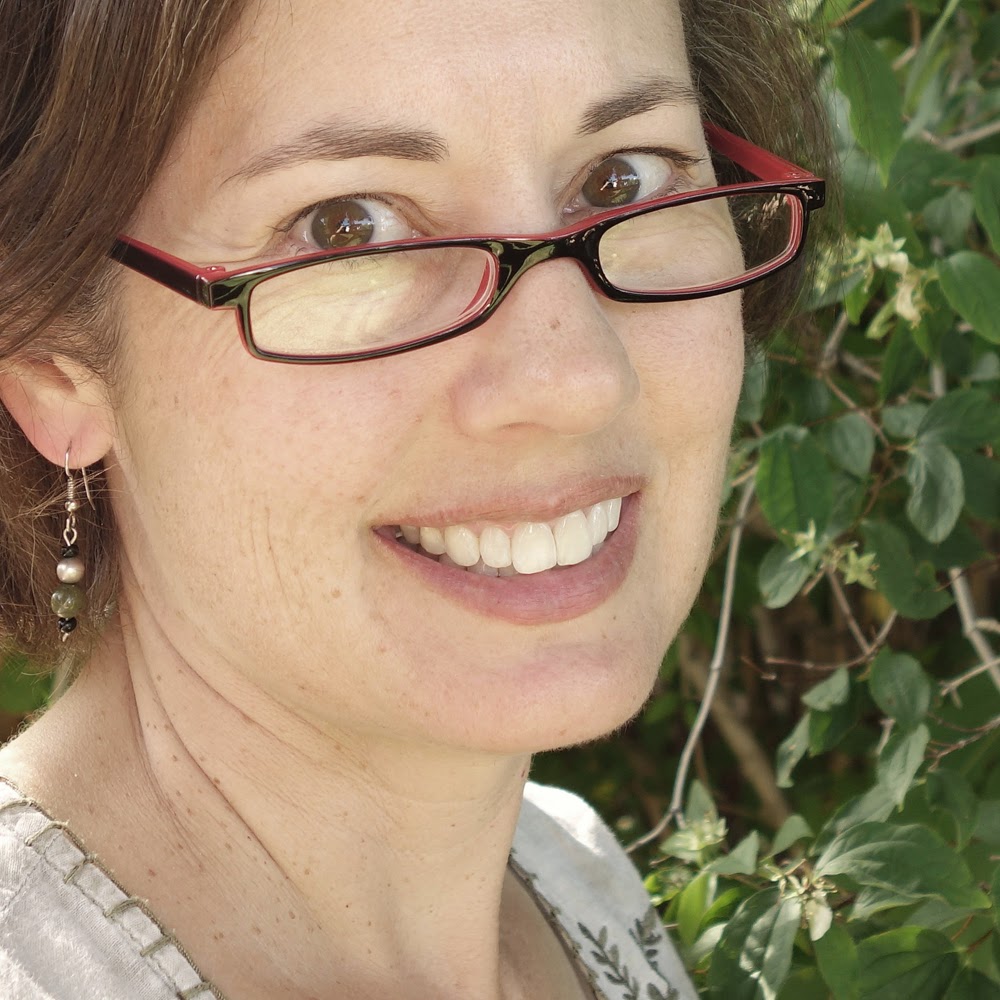 As a child, Mechelle filled her journals with someday-my-prince-will-come fantasies. Then one day her prince arrived, driving a silver Tundra, and they adopted a fine daughter. Life got busy—work, family, daily cooking—but she still spends her evenings giving voice to the stories inside her head. Only now, instead of locking them away, she publishes them.