Sleeping in the Mourge by Jennifer Tressen - Blurb Blitz and Giveaway

This post is part of a virtual book tour organized by Goddess Fish Promotions. Enter to win $25 Bath and Body Works gift certificate. The Rafflecopter is at the end of the post; click on the tour banner to see the other stops on the tour.

Paige Thorton, a sweet overachieving high school senior only has one month to come up with ten thousand dollars to pay for college, but her family mortuary has no business. Desperate to escape her little town and go to her dream school, she decides to take matters into her own hands and drum up some clients.

However when her boyfriend, Brock Harrington, the rookie hotshot cop begins to investigate, things get hairy. Will Paige be able to pull it off in time or will she be doomed to forever sleep in the morgue?

“So I heard you got a corpse the other day,” Brock said as he drove his large pick-up. “Old man? He’ll likely be one of the last, huh?”

Paige twiddled her fingers and tried to figure out how to answer the question. “Yeah, some old man. Not sure how he died....he just sort of...”

She held her breath and looked at Brock.

“Old people just die. Happens all the time.” He chuckled. “Just not around here much anymore.”

That was easy. No need for explanation. He just died. Why didn’t I think of that? It’s not like I killed him or anything. I just...helped him. Yeah, I helped him. There’s nothing wrong with helping people, right?

“Any more ideas on how to make the cash?”

Paige shook her head, “Your dad’s giving me a scholarship.”

“Well, the town is. And it’s not official, so don’t quote me or anything; but he said he would. Three thousand dollars.”

Paige nodded, still lost in her own thoughts. She was trying to avoid letting the guilt of what she had helped the kind old man do get to her.

“I really wish I could pay for school for you--”

“But my rookie salary is barely enough to cover the bills and put a couple bucks away for you know, ‘someday.’”

“Brock...” She couldn’t help but smile. His sincerity was sweet. He would do anything for her and she knew that. But she didn’t want him to. She wanted to do this on her own, the best she could that is. 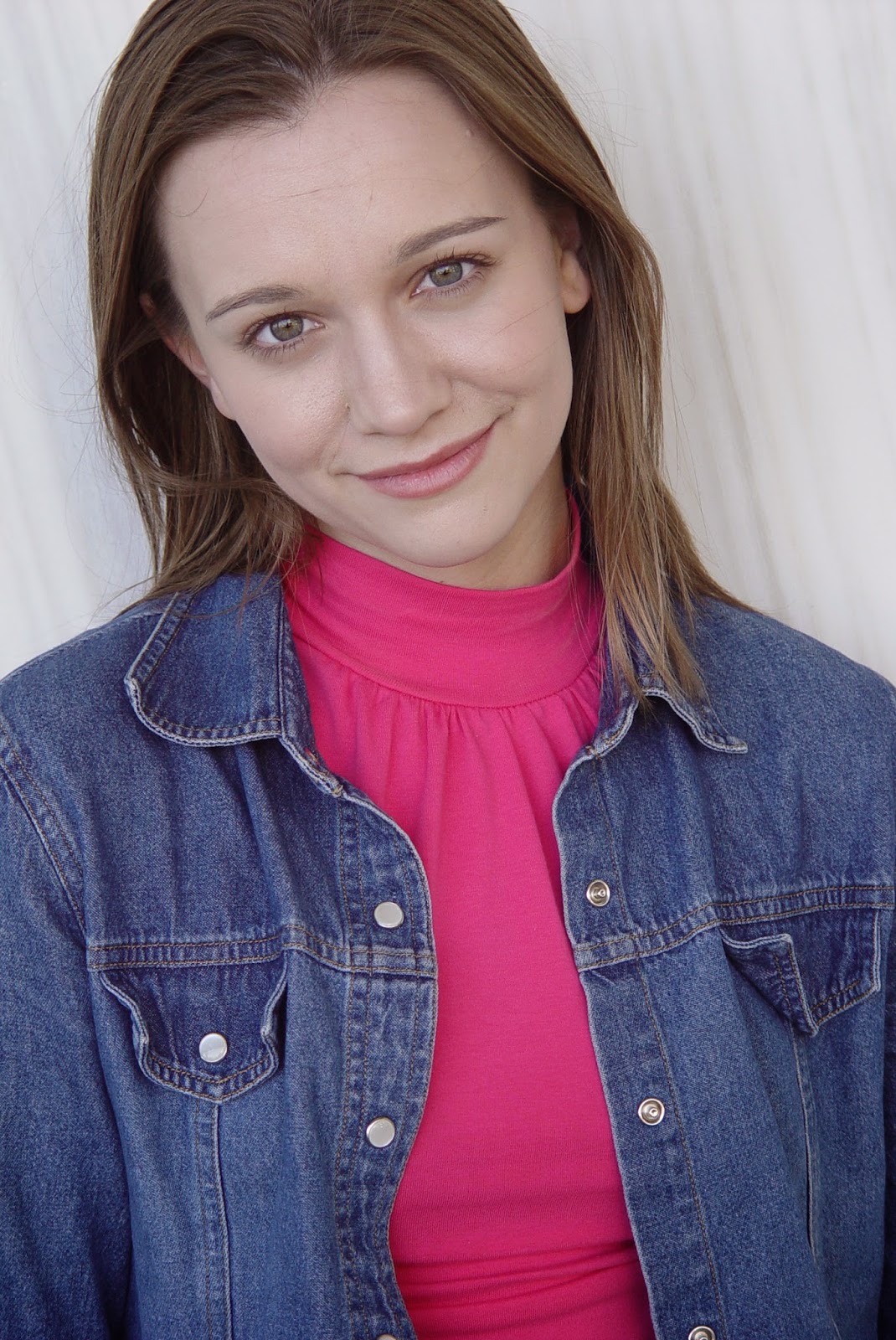 Jennifer Tressen is a wife, mother and writer. A former actor, she spent nearly ten years in the entertainment industry appearing in commercials, print ads and television shows. It was her love of storytelling that pushed her to the other side of the camera and sent her to film school at Chapman University. Although she entered as a Cinematography major, Jennifer graduated with a degree in Screenwriting after a single required screenwriting class forever changed her path. She found a passion for writing she had forgotten in her childhood. Everything she learned about screenwriting and especially storytelling she attributes to her mentor, the late Blake Snyder.

After several years of writing and editing for producers and other screenwriters her curiosity led her into writing novels. As a huge fan of Young Adult and New Adult literature this is where her pen tends to lead her. However, she does have plans to release a few middle grade fiction and adult novels in the future. Jennifer attributes her love of reading and writing to her mother who always reminded her of the power of literacy. Besides telling her and her siblings that they could do anything they wanted if they knew how to read and write, she said, “You can go anywhere in a book. You can be anyone.”