What did you do on your last birthday?
I went to en exotic island in the Caribbean. Just kidding. Nothing exciting. Dinner and a movie.

Do you have any tattoos? Where? When did you get it/them? Where are they on your body?
No. I did get my belly pierced when I was drunk and twenty.

What are you working on right now?
I am half way through writing Gemini Rising Book Four!

What do you think you’re really good at?
Writing, reading, listening, running, signing, drawing, painting, being a mom.

What do you think you’re really bad at?
Caring about people who have betrayed my trust over and over, being sensitive to people who can’t take jokes, keeping my car clean and washing the dishes.

Angry at the human race and its methodical destruction of her resources, Mother Earth recruits souls who have just left their bodies to serve Her, and turns them against humanity.

Gemini, a clan of paranormal beings, picked from these possessed humans, emerges. A powerful, rising force proceeds to carry out Mother Nature’s plan to systematically destroy towns, cities, states... and eventually, the world.

Amidst the chaos, a forbidden relationship between a human girl, Violette, and Onyx, a lead Gemini, begins.

They will both find themselves in the middle of a revolutionary war that will either save, or destroy our world.

Onyx was hovering right beside the little stone adjacent to the swings. He tried to single out the perfect girl. Innocent and naïve is what he was going for. He located the one he thought might work. She was swinging; she was older, maybe fifteen or so. She had one girl on each side of her and a few nuns were standing near, giving her glances of adoration. She was cute and gentle looking, the perfect disguise for the likes of him. He moved in a little closer to his prey. Over the wall and around the thick maple tree, he paused, making sure he disturbed no air. He waited to hear her name. This would come in handy.

"Eleanor, come seesaw with me!" A cute redhead gestured to his target as she hopped off the swing. Now was his chance.

“Eleanor...” he whispered her name and she stopped. She turned towards the sound that she couldn’t locate.

“Over here.” He guided her with his hand from behind the craggy trunk, allowing it to be just visible enough to make her curious as to who its owner might be. At this point, an adult might run, scream, or faint at the sight of a translucent hand gesturing mysteriously. But Eleanor was an insightful little girl and wanted to know more. The redhead on the seesaw looked dismayed and repeated her plea. This annoyed him considerably; he was tempted to go shut her up, but her attention was now steady on the phantom arm that beckoned her. He controlled his visibility simply with his mind. If he thought it, it became a reality for him.

Eleanor's little blonde curls shook a little as she seemed to be attempting to clear her head. He could start to feel the gravitational pull from within her. It started to pull on his energy, almost gripping him and pulling him piece by piece, atom by atom, and ever closer to her.

"Come a little closer Sweetheart. How many fingers am I holding up?" If he distracted her with the game or a challenge, it would be that much easier. Anticipation started to build within him, like the sweet pressure of an inevitable release. Trance-like now, unable to resist the lure of his sugary voice, she walked right into his arm and it was over.

"Hey," he said. She jerked her head to the left and saw only his spiraling eyes. Before she could utter a scream he was in through her surprised mouth, busily working into her muscles, connecting with her spinal cord to coordinate her movements. Her sensory organs were pliable, and the tendrils that were extensions of his personality easily wrapped around every bone, every nerve ending. She was stunned into silence by the complete and sudden hostile takeover. He felt strong and empowered. It had been weeks since he felt a young, healthy host take him to dizzying heights of euphoria.

This was where Geminis were meant to be, where they felt the most in control and in touch with their true ability. To connive and manipulate, ruin and plunder the society around them was only justice. They were so weak and puny, murderers and thieves, liars, and rapists. They all took what they wanted from each other, and the earth, then sucked any generosity right out of the atmosphere. He always thought he was helping them shorten the time frame of their journey. They would all eventually die anyway; he just hurried along the process. He felt the need to justify himself after entering someone. He knew there was some deep hidden morsel of doubt that what he was doing was right, that every human should be annihilated from existence. He would never divulge these doubts to himself or anyone else. It was a hidden monster within him and he would never lend it credit. 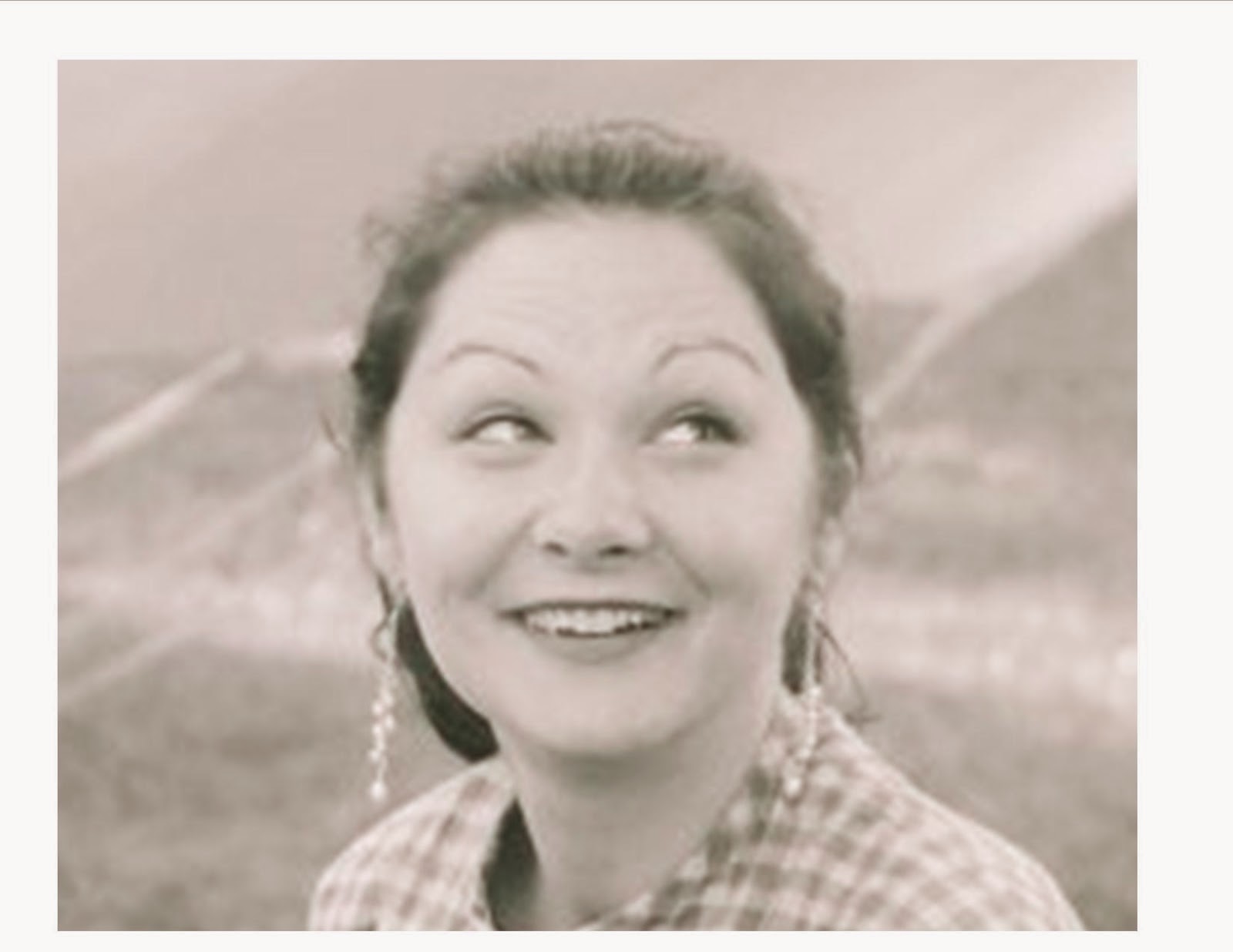 I was born in Chesapeake, Virginia on April 19th, 1979. I was raised within the American Indian religion and was taught great respect for the earth and all its living beings. Powwows, sweat lodges, vision quests, you name it, I’ve done it. I was the weird kid who would confront kids on the playground in elementary school when they squished a bug. I would very sincerely tell them what they were doing was morally wrong and then I would pray for the bug to come back as a butterfly in its next life.

I grew up admiring my father, Barry Weinstock, as an author. He took me around the country to different places so he could research and write his Wilderness Survival books. One of his greatest works, “The Path of Power,” was written with a great medicine man, Sunbear. When I was twelve I started hand writing novels. My first one was two thousand pages. My dad always encouraged me and would rave about my writing. He gave me the confidence I needed to keep writing and follow my dream. My daughter, who is twelve, is currently working on her first novel. I hope to continue the legacy.