Ten Books I Almost Put Down But Didn't
10. Generation Dead by Daniel Waters - I was having a hard time getting through these supposedly "dead" teenagers...it was confusing and a little overwhelming.

9. Allegiant by Veronica Roth - I had the end somewhat spoiled, and I was uncertain if I wanted to keep on reading...but I did. Then I cried.

8. Girl of Nightmares by Kendare Blake - I was really sad when *insert spoiler here* happened...I had to stop reading for a while because I was just like....no....not okay.

7. Pride and Prejudice by Jane Austen - I love classics (to some extent) and I wanted to read them, but the way that they were written is very difficult to get through, and I had a hard time actually understanding what they were talking about.

6. The War Inside by M. Kircher - the beginning was draggy, so I basically read a chapter and then I was like....Okay, I'm done for the day. BUT, the story line picked up considerably, and I was hooked until the end.

5. The City of Bones by Cassandra Clare - I turned this book down three times before I actually read it because I was so hooked on another book series, I didn't want to get distracted. BUT, I did end up reading them (after my best friend spoiled the whole series for me :P )

4. Boys Like You by Juliana Stone - I'm sensitive to swearing, and there was a lot of it in here (enough to make me annoyed) that I had a very difficult time finishing.

3. Goddess Legacy by M.W. Muse - It was just never super amazingly awesome,  but the plot never slowed (nor did it pick up) 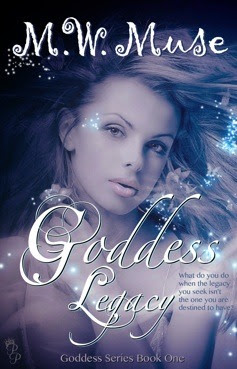 2. Hidden by M. Lathan - The story was good, the editing was really bad. I read it, but the process of doing so was very slow. And painful. But somewhat enjoyable. 1. The Fault in our Star by John Green - if there was one word to sum up this book, it was (actually, four words) Feels, heartbreak, and most of all, NOT OKAY. 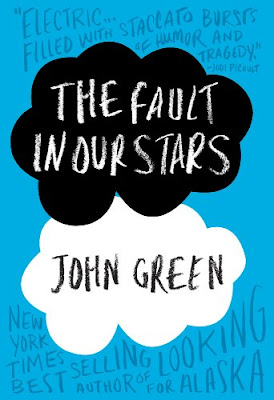