Book Review and Giveaway: The Girl of the Book by Princila Murrell 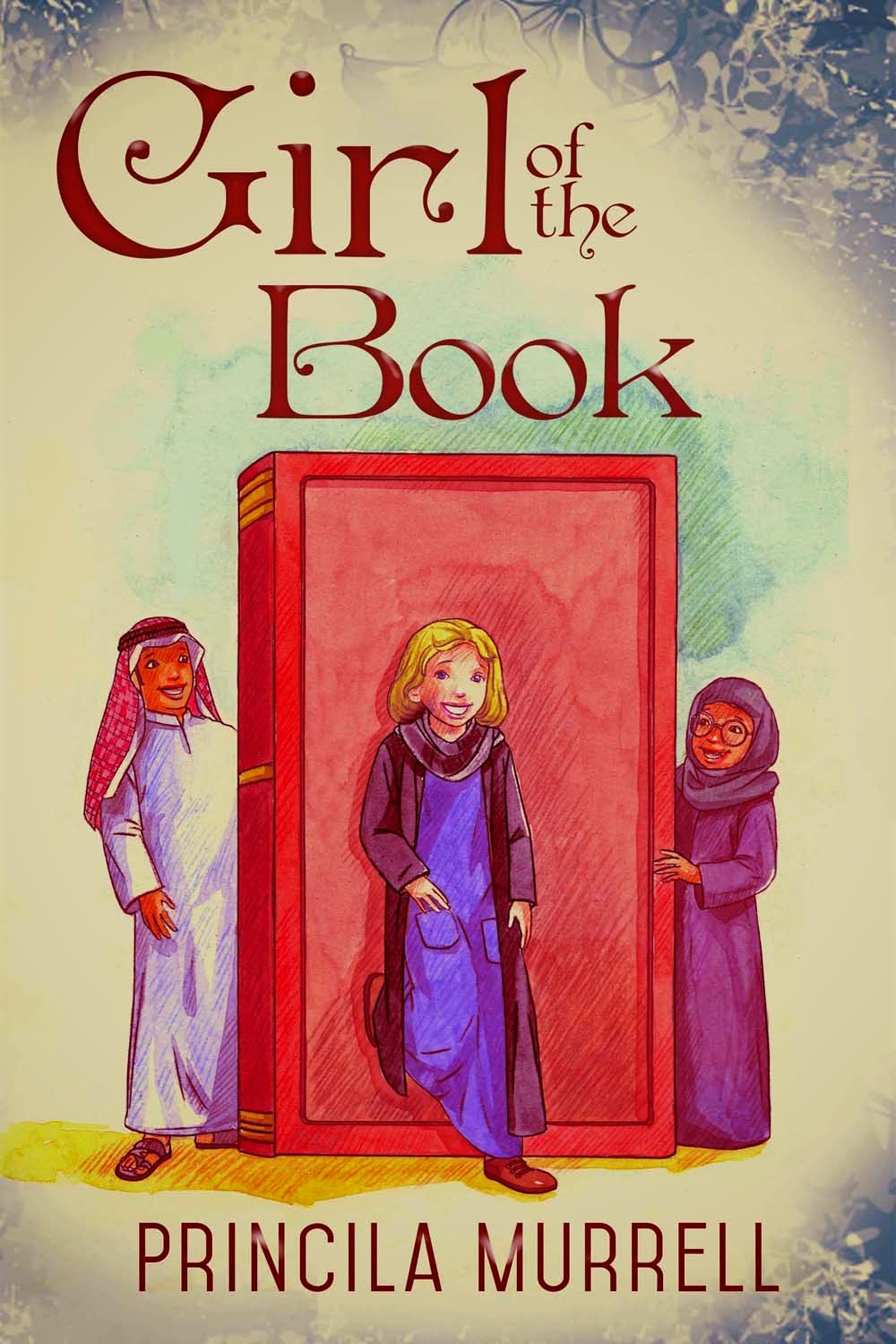 Twelve year old Courtney Parker is devastated to have to leave her friends and South Africa behind when her father accepts a lucrative contract and the family relocate to Saudi Arabia.

Jeddah feels like a different planet to Johannesburg. In spite of her initial reluctance to venture out of the comfort and security of their new home, she quickly forms friendships with Nizar Bukhari and Lana Alahmadi. However, not everyone is happy with the situation.

Courtney must learn to adapt to an alien, seemingly unforgiving culture and stand up to the bullies that are making her school life hell.

Nizar and Lana must both try to overcome their family prejudices in order for their friendship with Courtney to survive. Will they succeed? Will they be able to set aside their differences? Can they bridge the cultural divide?

"Girl of the Book" is a compelling, contemporary story that will get older children thinking. More than that, it is a story of friendship and forgiveness that will tug at your heart.

This middle-grade book does not have a lot of excitement, dragons, or fantastical creatures. It does, however, share the story of a girl, much like the kids who would be reading this book, who moves with her family to a completely foreign country and culture.

Even being older than the girl in the story, I enjoyed reading about what she had to go through-- the culture shock she experienced. From living in a country where she could wear shorts and bikinis and being thrust into a land where she couldn't leave the house unless she was completely covered to attending an all-girls school she had a lot to get used to.

And, just like other kids I know, she didn't always handle it well.

The book is easy to read and I enjoyed getting to know Courtney and the two friends she made: Lana and Nizar. They, also, had to contend with pressures from their families who were not excited about their kids being friends with a Christian.

This book is good for all ages and I look forward to reading more books by this author.


An Excerpt:
The class was quiet when she left. I noticed the girls were glancing at me and whenever their eyes met mine, they shifted their gaze.

One of them, a wide-eyed girl, finally spoke. ‘Where are you from?’

‘Are you American?’ another girl asked before I had time to answer.

‘No, I’m from South Africa,’ I replied, trying not to sound bothered by their curious looks.

‘No way!’ one of the girls to my right exclaimed. She had a brown abaya decorated with sequins on the front, and a matching scarf hung around her neck. Her skin was fair, just like mine. Her hair was a pale brown, and it hung in beautiful curls that seemed to spring whenever she moved her head. ‘You can’t be African. You’re white...’

I was referring to her alone because her skin was lighter than those of the other girls. But she probably misunderstood me because she said, ‘We’re not white. We’re brown.’ She pulled the sleeve of her abaya up her arm and stroked her skin, as if to emphasise her point. ‘Arabs are brown. Africans are black and you’re not. So where are you from?’

‘I’m from South Africa. There are white and black people in South Africa if you didn’t know,’ I said, a little angry.

‘Fine, fine. So are you Muslim?’ the girl in the brown abaya said.

They gasped as if I had said an abomination.

‘You’re not?’ One girl spoke for the first time. She had long straight hair, and her skin was a little darker than those of the other girls. ‘You don’t pray?’

‘No, not that kind of prayer,’ the wide-eyed girl said. ‘We mean salat.’

‘Prayer, stupido.’ The girl in the brown abaya rolled her eyes.

‘Now, look...’ I was about to say when Ms Lopez walked into the classroom. I glared at the girl in the brown abaya. Whatever her name was, I hoped we weren’t going to be in the same class. 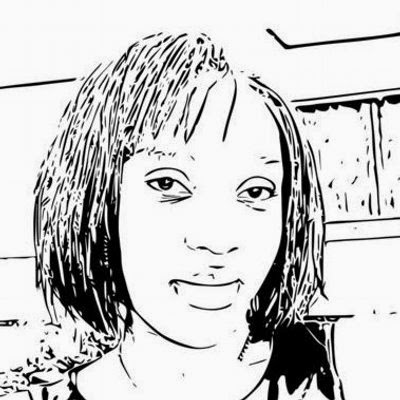 Princila Murrell lives in Jeddah, Saudi Arabia with her husband and two kids. She startedwriting when she was about 10 years old and made the leap to Indie author about two decades later because she could not wait to share her stories with the world. Besides being a nerdy dreamer, doodler, busy mum, and housewife, she is also an avid netizen and reader of children’s books. She loves to cook, shop and, most of all, play with her kids. Girl of the Book is Princila’s debut novel.